Representatives from Equality Texas and small business owners from across the state gathered in San Antonio today to push back on Lieutenant Governor Dan Patrick’s assertion that passing anti-transgender legislation is his top priority for 2017. 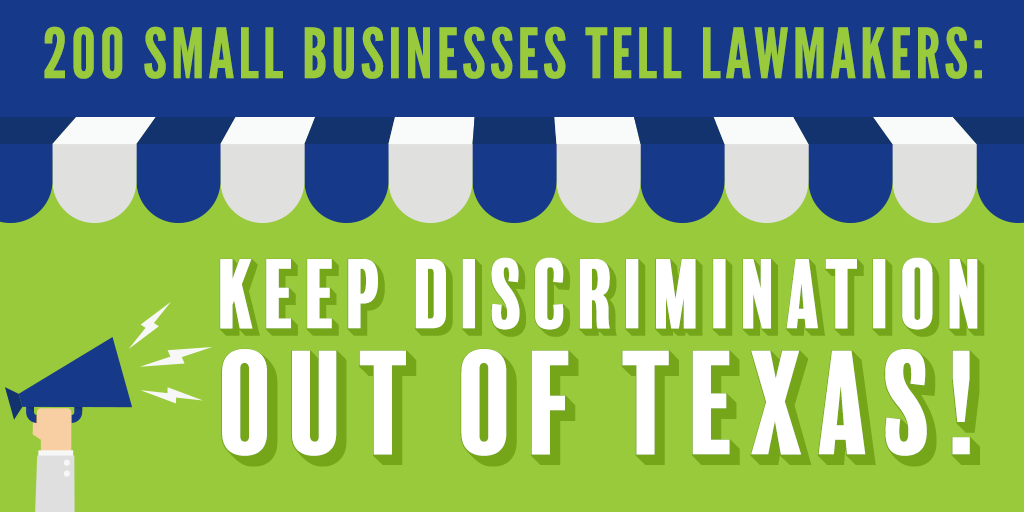 Lieutenant Governor Patrick promised last week to make passing the “Women’s Privacy Act” a top legislative priority for the 2017 session. The anti-transgender bill is similar to North Carolina’s HB 2, which has cost the state $395 million dollars in lost revenue—and that cost is still rising.

Jody Bailey Newman is the owner of The Friendly Spot and Alamo Street Eat Bar and co-owner of Hills & Dales, B&D Ice House, and the Newman Project. She wants lawmakers to know that this isn’t a partisan issue—she’s a conservative. Anyone of any ideology or political persuasion who supports discriminatory legislation is simply angling to hurt her livelihood. 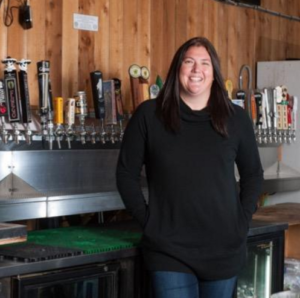 “Anyone who supports discriminatory legislation is anti-business. My husband and I pay taxes and employ people who depend on their jobs. We cannot let the lieutenant governor destroy our businesses because he wants to push discriminatory legislation that has caused hundreds of millions of dollars in damage to other states. In San Antonio we have already committed millions of tax dollars to upgrades for the 2018 NCAA Final Four. When we have events like that, the fans come into our businesses, and they spend — and that’s our bottom line.”

Worry about how this law would impact their ability to draw new customers is a common theme among the businesses who came out against it today. This is especially true for business owners in the tourism industry, like Anel Flores, the owner of A & N Realty. 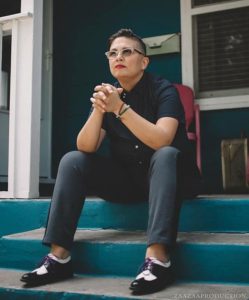 “We have significant concerns that Texas and San Antonio tourism – including sports and other events – will suffer as Texas makes headlines for being the latest state to push a discriminatory agenda.  We’ve seen it happen around the country, and when tourism suffers, it’s not just numbers in the news.  These are real small businesses, real jobs, and real revenues that are affected.” 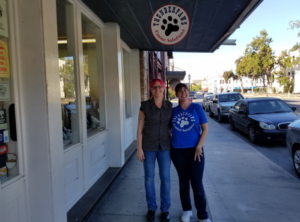 This is especially true for business owners like Rebel Mariposa, whose business thrives on attracting millennials—a generation known to be much more supportive of LGBT rights than previous ones. Rebel is a millennial herself, as well as the owner of San Antonio restaurant La Botanica, so she knows this firsthand. 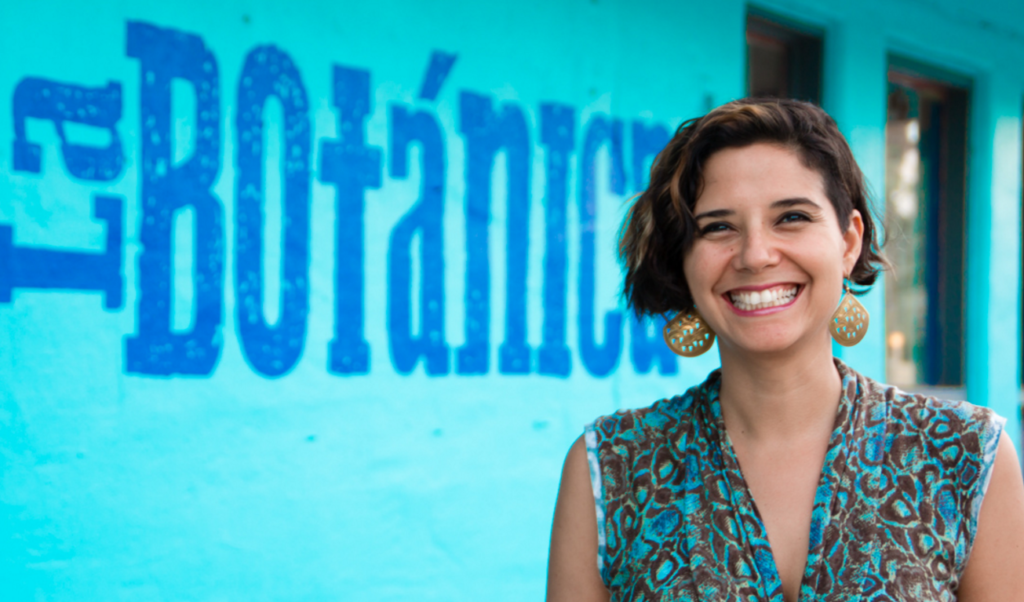 “Millennials will make up 75% of the U.S. workforce by 2030 and they do not want to work in a city or state that discriminates against anyone. We will be at risk of cutting off our talent pipeline if we do not send a message that Texas embraces inclusion and diversity.”

And some business owners said this legislation simply violates the very spirit that makes Texas unique. It’s the worst kind of government overreach—which has been anathema to Texans since the state came into being—according to David Wyatt, the co-founder of the public relations firm Wyatt Brand. 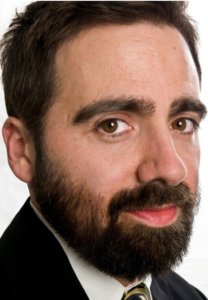 “Texas has always been and will always be a place of fierce independence and a great big pioneering spirit. From business to community to religion to politics, ours is a state where you can work hard, flourish, and forge your own path. Companies, voters, and political donors won’t stand for legislators dictating big government overreach into individual liberties. Texans may disagree on some issues, but our shared values are freedom to be and enough room for everyone. When the wind blows another direction, there’s no telling what they’d legislate we can’t have, do, or be. That’s just not the Texas way.”

Businesses owners are understandably upset that Lieutenant Governor Patrick would put the state’s small businesses in jeopardy like this, and they’re gearing up to defeat any such legislation before it takes a similarly large bite out of Texas’ economy.

In addition to the letter released today in San Antonio, more than 1,100 businesses have signed on to a pledge promoted by Texas Competes, an organization dedicated to making sure Texas remains economically competitive and vibrant.

Equality Texas is urging lawmakers to keep these business owners’ stories in mind—as well as the possibility of a $395 million dollar price tag—when considering legislation for the 2017 session. We simply cannot afford the losses seen in other states.

And if you’re a small business who supports keeping Texas open for business, you can learn  more about our coalition and sign the Equality Texas pledge.