For the first time since 2019, Equality Texas’ 4th Annual Gala will be hosted in person! A lot has changed, but one thing that remains is your continued support in the work that we do. It’s our hope that we not only celebrate together, but truly make it a night to remember by hitting our goal of $315,000!

This year, we’re dreaming of somewhere over the rainbow, where every family is respected and every student protected. This vision is achievable with people like you. Join us for a night of courage and heart, as we wander through Oz on a quest to build a brighter, more welcoming Texas. 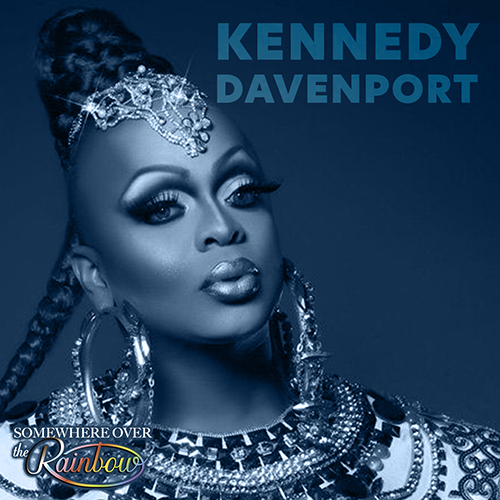 Reuben Asberry Junior, better known by the stage name Kennedy Davenport, is a drag queen, television personality, and dancer from Dallas, Texas who came to international attention and fame on the seventh season of RuPaul’s Drag Race, placing fourth overall, and on the third season of RuPaul’s Drag Race: All Stars, where she placed second.
Outside of Drag Race, Kennedy Davenport has won numerous titles in drag queen pageants, including Miss Gay Orlando 2016, Miss D’Elegance International 2013, and Miss Gay Black USofA 2009. Her dance performances are her signature component, performing some incredibly fast moves – all in six-inch heels. Davenport also loves singing and works as a musician. She released her first single, “Moving Up”, featuring rapper Dresia Dee in March 2018. 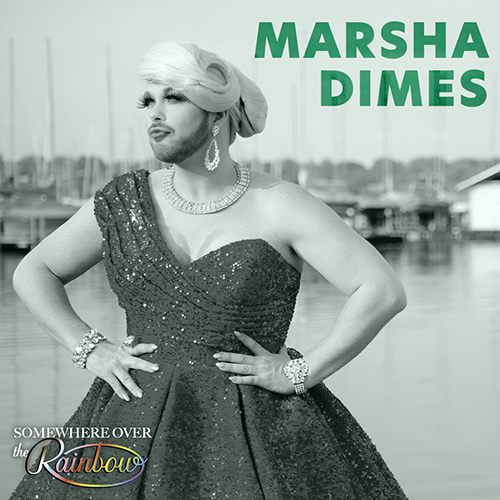 Marsha Dimes is founder of Marsha & Friends Drag Brunch, a monthly drag brunch benefiting North Texas LGBTQ+ organizations. Together with her Sisters-in-Action (her squad of charity drag performers), they have more than $150,000 for charity since November 2017. Starting in March 2020, her series of virtual events raised just over $30,000 to support various pandemic-focused relief efforts.
Marsha has received many honors since starting her debut performance in 2008, including multiple awards from the Turtle Creek Chorale and Prism Health North Texas. In 2019, Marsha was selected as Grand Marshal for the Dallas Pride Parade. In 2021, she hosted the two-night Dallas Pride Miller Lite Festival and in 2022 hosted and produced the Dallas Pride Festival Headline Show. 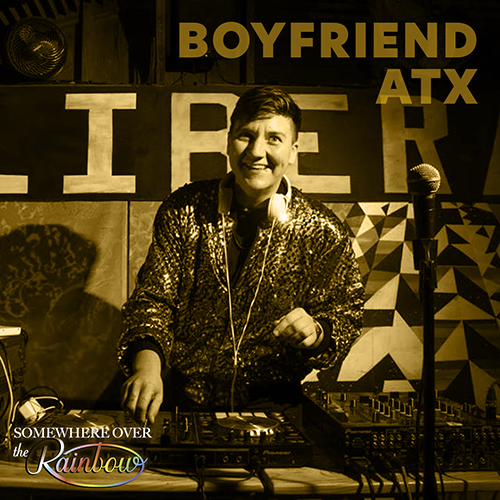