Garrett Gantt’s Letter to CGISD on behalf of Marilyn Morrison 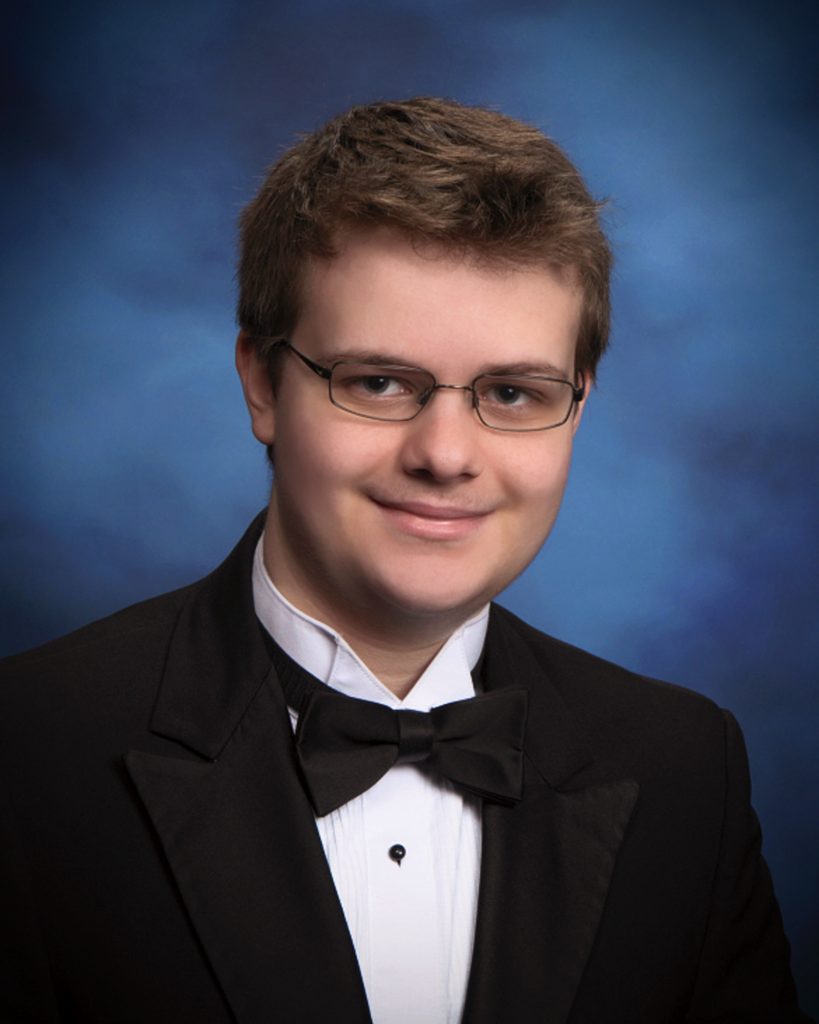 Garrett is a High School Senior. His family says he has always been an excellent student who also loves video gaming, design, and cosplay. He is looking forward to going to college, where he will be pursuing psychology. As an advocate, he is especially interested in helping younger kids who have less of a voice. He looks forward to the day when there is no longer a need to fight for his own basic human rights, but until then, doing nothing is not an option. He wrote this letter to the Colleyville Grapevine ISD (CGISD) on behalf of his friend Marilyn Morrison, an 8 year old transgender girl.

To Dr. Ryan and whomever else it may concern in the Grapevine Colleyville Independent School District,

It has come to my attention that due to either gross incompetence or outright malicious intent a certain student, Marilyn, is being mistreated in one of your schools. This student is transgender, male to female. As such, it is only fitting that certain accommodations be made to fit her situation. Accommodations which have not been provided.

The first thing to address is an issue with her name. Her name has yet to be changed on Skyward. I don’t know if you are aware, but for a transgender person, particularly a child, it is very harmful to constantly see reminders that other people regard them as the incorrect gender. Your district’s stubborn refusal to change this is undoubtedly having a detrimental effect on Marilyn’s mental health. I assume that you don’t want that.

Next, as you may have guessed, is the bathroom issue. Recently, certain politicians have seen fit to stir up poorly informed hysteria regarding which bathroom is proper for transgender people to use. Your school has claimed that they are simply following orders from the state, but perhaps you don’t understand how the law works. The orders issued from the state are invalid in the face of orders from the president. National law takes priority over state law. Therefore, your argument fails to stand. But even if it were the law, is it not your job to protect children? If you agree that it is, then I propose civil disobedience to be the best option. Protect your students above the unjust law. Marilyn is actively being called out by her teachers in front of the class when she goes to the restroom. They ask her, in front of the class, what restroom she will use, as they force her to use the wrong one. As you may guess, this has led to bullying. Your school district is not just failing to protect this student, but actively creating an incredibly unsafe environment for Marilyn.

Do you not understand the gravity of the situation? Let me elaborate. Out of all transgender people, an estimated 41% attempt suicide at some point in their lives. One of the leading causes? Harassment in school. Further, 71% of victims of hate crime homicides in 2013 were transgender women. Seventy one percent. Do you think, therefore, you can justify outing this child who is already a member of such an at risk group? The unsafe environment your school district is creating can, no exaggeration, lead to the death of the student in question. Could you live with that on your conscience?

If I may, I would like to get more personal. I need you to know why this matters to me. My name is Garrett, and I, like Marilyn, am transgender. My entire school life was a struggle. Everyday, I was miserable and isolated. By the time I reached sixth grade I was suicidal, and by the time I reached eighth I actively had a plan to take my own life when the pain became unbearable, which I viewed as an inevitability.  Up and down my body there are scars from where I cut myself. In eleventh grade I came so close to suicide I had to be hospitalized, an incredibly unpleasant experience. Had I not come out as transgender and been accepted by my school as well as my family there is little doubt in my mind that I would be dead. Please, don’t let Marilyn’s experience be as miserable as my own. She, and all other transgender children, deserve better. Please, do your job to protect her.

If your district refuses to rectify the situation, the family will be forced to take further action for the good of the student. This could include reaching out to the media, taking legal action, or withdrawing the student from your school. Please, do the right thing.