Last week we secured $15,000 in small, one-time donations alone. That’s thanks to grassroots supporters like YOU who gave an average of $35 to help us defeat anti-transgender “bathroom bills.” Now, a generous donor has matched that amount—giving us $30,000 in the fight to keep discrimination out of Texas.

But we still have two weeks remaining in special session. And with Gov. Abbott doubling down on his efforts to force a vote on discriminatory “bathroom bills” we can’t afford to lose steam now.

That’s why the same donor is stepping up with a second challenge: Raise another $15,000 in the next 48 hours and they’ll double it on the spot.

The Texas House of Representatives is deciding the fate of anti-transgender “bathroom bills” RIGHT now. Chip in $5 by Saturday’s midnight deadline to watch it double—and fuel the campaign to protect LGBT Texans and their families from discrimination. 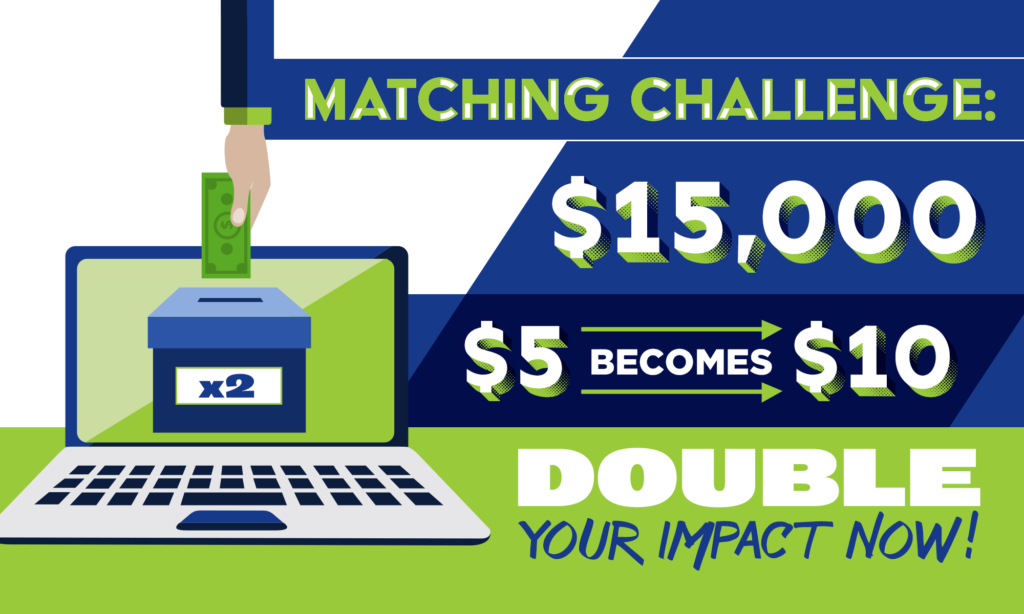 This is a grassroots movement at its core.

Small, one-time grassroots donations have helped fund our new click-to-call advocacy tool, dozens of in-person phone banks, and weekly lobby days at the Capitol—all of which allow us to connect concerned grassroots supporters directly to their lawmakers to urge them to reject anti-transgender “bathroom bills.”

And our efforts are working. Right now: “Bathroom bills” are stalled.

But we’re only halfway through special session and we HAVE to keep the pressure on full blast to make sure lawmakers remember that they answer to us—not Gov. Abbott and not Lt. Gov. Dan Patrick.

Chip in $5 now and be a part of the grassroots movement that WILL defeat and any all attempts to legalize anti-transgender discrimination in Texas. Your gift will be doubled but only until Saturday at midnight.

We know grassroots campaigns work. But it takes a village—and every single person who chips in whatever they can, whenever they can is making an impact.

Thanks for making this grassroots movement possible.