In this fight to win 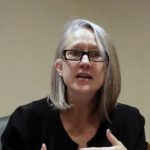 As I settle into my new job at Equality Texas, I’ve gotten lots of messages of congratulations and encouragement from friends and colleagues around the country. Many lament what a bruising year 2017 has been and how much hard work there is yet to do in Texas.  And it’s hard to argue with them.

I’ve been working for LGBTQ equality my whole life, from setting up free wills clinics during the AIDS scourge of the 1990s to fighting two dozen anti-LGBTQ bills in the 2017 Texas Legislative Session.  I know from personal experience that the challenges we face can seem overwhelming at times.

But here’s the truth—I’ve never been more optimistic.  Even as the enemies of equality plan their next attack, I know we’re winning.

The evidence?  Just take a look at the movement we’re building.  We are energized by a whole new generation of young activists who will never accept second-class status.  We are learning from fearless trans leaders what it means to be out and proud in Texas.  Our hopeful vision of the future is attracting powerful new allies to stand with us.  And with every battle we fight, we change hearts—more Texans than ever before believe that everyone deserves equality and dignity, no matter who you are or whom you love. 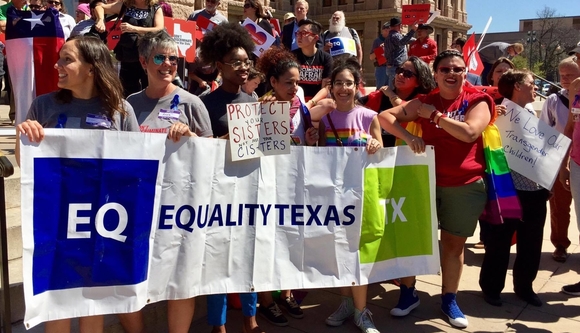 I know our opponents won’t give up.  I know that 2018 will bring new attacks on LGBTQ Texans.  But I also know that together, we’re winning.  It’s why I’m so excited to join Equality Texas—because I’m in this fight to win.  I hope you are, too.

PS. A generous foundation is matching gifts through the end of the year, up to $70,000, so your gift goes twice as far. You can donate to Equality Texas Foundation right now.