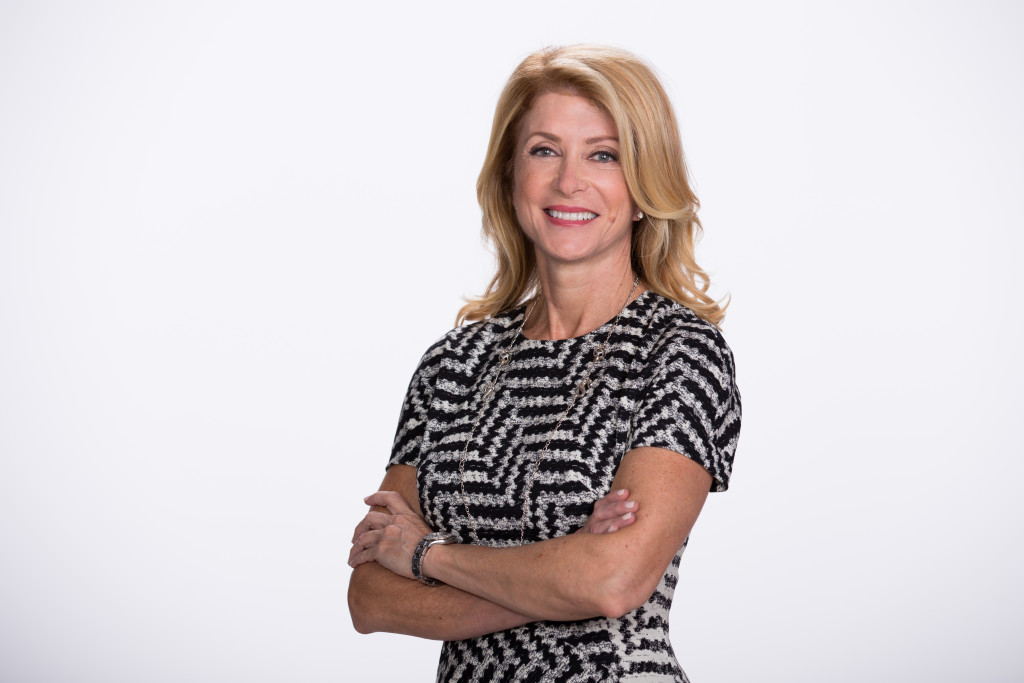 Wendy Davis is the founder of Deeds Not Words, an advocacy initiative that empowers millennial women to channel their passion and energy on issues of gender equality into actionable change. She was previously a Texas state senator and candidate for governor of Texas, who fought tirelessly for reproductive health, equal pay for women, justice for sexual assault survivors, affordable quality education and equality for the LGBTQ community. 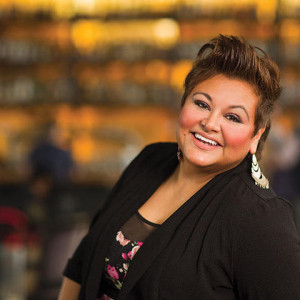 Micki Gamez is an on-air personality on the IHeart Radio app, on Hot 104.5, the Beat ATX, and Pride Radio. Born and raised in central Texas, Micki is a mother of two, LGBTQ supporter, half marathoner, and a triathlon enthusiast with Team in Training to help end cancer.

Our tenth annual Spirit of Texas Brunch brings together influential LGBTQ and ally Texans, speakers, and award honorees for an enjoyable champagne brunch to celebrate diversity. This year, Equality Texas will present three awards to honor outstanding commitments to LGBTQ equality in Texas. We are excited announce this year’s award recipients: 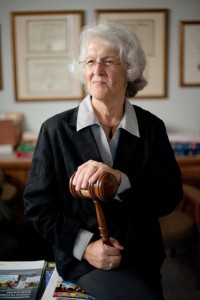 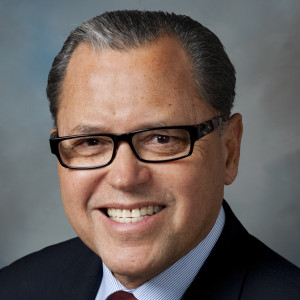 A Very Special Thanks to our Sponsors! 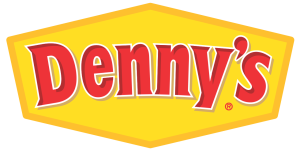 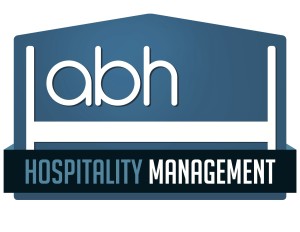 Sponsorships are tax-deductible and benefit the Equality Texas Foundation. Contact Monica Burcham for more information, questions about sponsorship, or to RSVP for two Capitol Club member tickets at monica.burcham@equalitytexas.org.

Phyllis Randolph Frye is known as the Grandmother of Transgender Law and was sworn-in as the first, out, transgender judge in the nation in 2010, as a City of Houston Associate Municipal Judge. Judge Frye is an Eagle Scout, a former member of the Texas A&M Corps of Cadets, a US Army veteran, a licensed engineer, a licensed attorney, a father, a grandmother and a lesbian wife.

Senator José Rodríguez represents Texas Senate District 29, which includes the counties of El Paso, Hudspeth, Culberson, Jeff Davis, and Presidio. In 2015, he was the author of SB 148 which sought to remove “homosexual conduct” from the Texas Penal Code, SJR 13 which sought to remove the Texas constitutional amendment defining marriage, and SB 256, a comprehensive non-discrimination bill providing protections in employment, housing, and public accommodation.

Google has made diversity and inclusion a corporate priority both internally and in the tech industry. Google is the first company to provide full coverage of transgender employees’ healthcare. The Gayglers are an employee resource group comprised of LGBT Googlers and their allies. The Gayglers not only lead the way in celebrating Pride around the world, but also inform programs and policies, so that Google remains a workplace that works for everyone. This year, Google created a way for anyone to enjoy Pride, especially the millions of people around the world who don’t have the ability to take part, with #Prideforeveryone. The immersive virtual reality experience utilizes Google Cardboard and follows Gayglers and allies as they march in Pride parades around the world.