Pride Started as a Protest

Pride season is officially underway in Texas, as LGBTQ people across the Lone Star State join with their neighbors in big cities and small towns in joyous, colorful, raucous celebrations.  But Pride is more than a party. It’s also a reminder of how far we’ve come and the work we still have to do.

Pride festivities commemorate a radical act of defiance in 1969 against government policies that targeted LGBTQ people for harassment and criminalization. 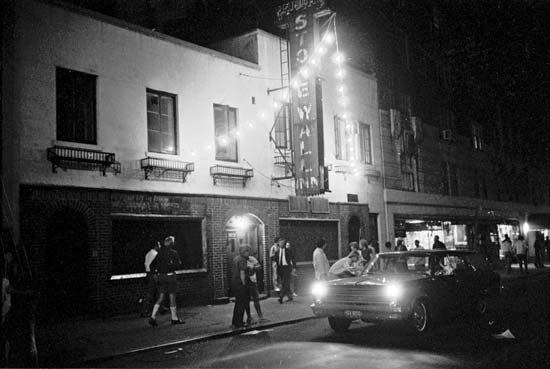 It all began with yet another police raid on the Stonewall Inn, a New York City bar frequented by LGBTQ patrons.  The raid was nothing new. Police regularly harassed the clientele of gay bars all over the city, arresting them for “cross dressing” and targeting them with sting operations designed to entrap people into making a pass at an undercover officer.  Members of the community knew all too well that they could be jailed for merely drinking or dancing together. And the clientele of the Stonewall Inn, among the most marginalized members of the LGBTQ community, were particularly vulnerable.

But in the wee hours of June 28, 1969, when the police yet again descended on the Stonewall Inn—lining up the patrons on the street, preparing to put them into paddy wagons and haul them off to jail, as they had done so many times before—nothing went as planned.

The transgender women of color, the homeless kids who sometimes had nowhere to sleep but the bar, the butches and queens who’d been tormented for so long had had enough. That night, they rose up and fought back, forcing the police to retreat into the bar and wait for reinforcements.  One Stonewall Inn patron, Michael Fader, remembers the power that came from resistance:

“We all had a collective feeling like we’d had enough of this kind of shit. . . . We weren’t going to be walking meekly in the night and letting them shove us around—it’s like standing your ground for the first time and in a really strong way, and that’s what caught the police by surprise. There was something in the air, freedom a long time overdue, and we’re going to fight for it.”

The riot sparked six days of protests, with thousands pouring into the streets of Greenwich Village to show their anger at the repeated abuse.

One year later, organizers called on the LGBTQ community to march in the streets to mark the anniversary of the Stonewall riots. Marches took place in New York, Chicago and Los Angeles. Those first pride marches helped cement the Stonewall riots as an iconic moment in the fight for LGBTQ equality. 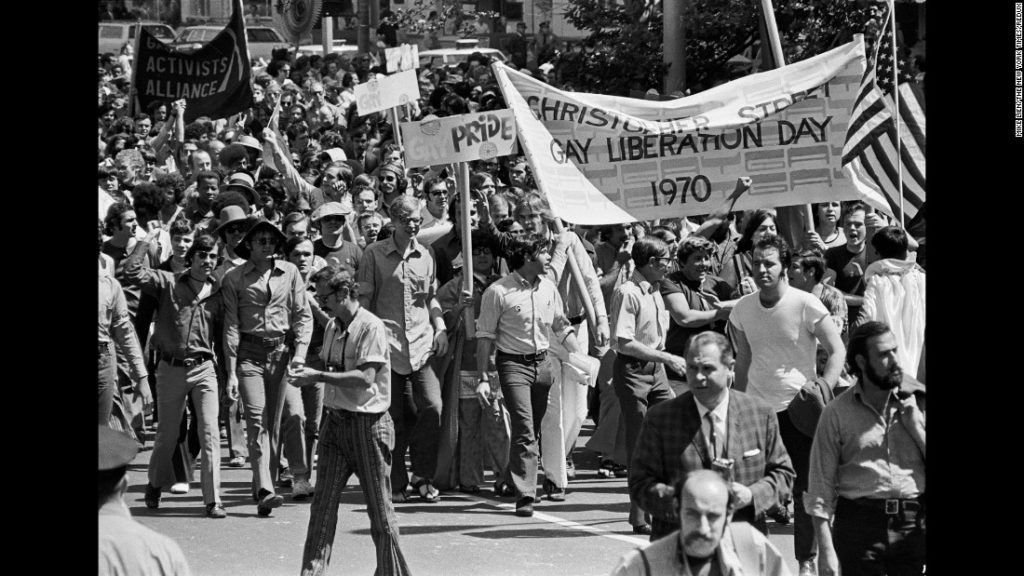 The marches also became an annual event that has now spread across the world. As we gear up for Pride this year, it’s worth remembering the activist roots of our movement.  At Equality Texas, we know that transgender women of color are still targeted by the police. We know that LGBTQ youth still end up on the streets because their families reject them. Those of us who dare to be too butch or too effeminate still get targeted for failing to conform to gender norms.  Elected officials still seek to pass laws that challenge our very right to exist.

Pride is our inheritance. We turn out into the streets to take up the cause of those marginalized patrons of the Stonewall Inn and tell the world that we are proud to be who we are.  As we did that night in 1969, we’re standing our ground. There’s freedom in the air, and we are willing to fight for it. 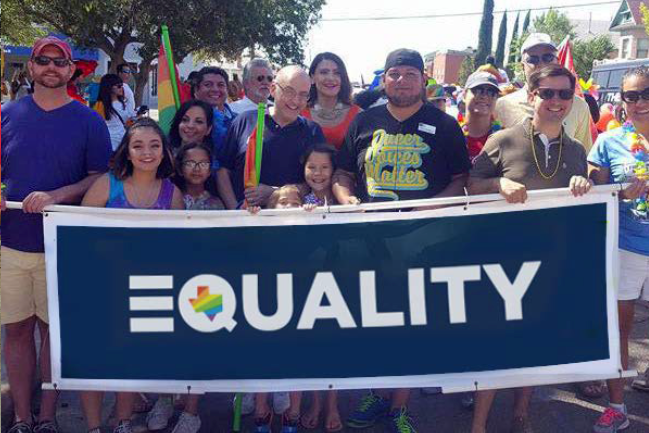