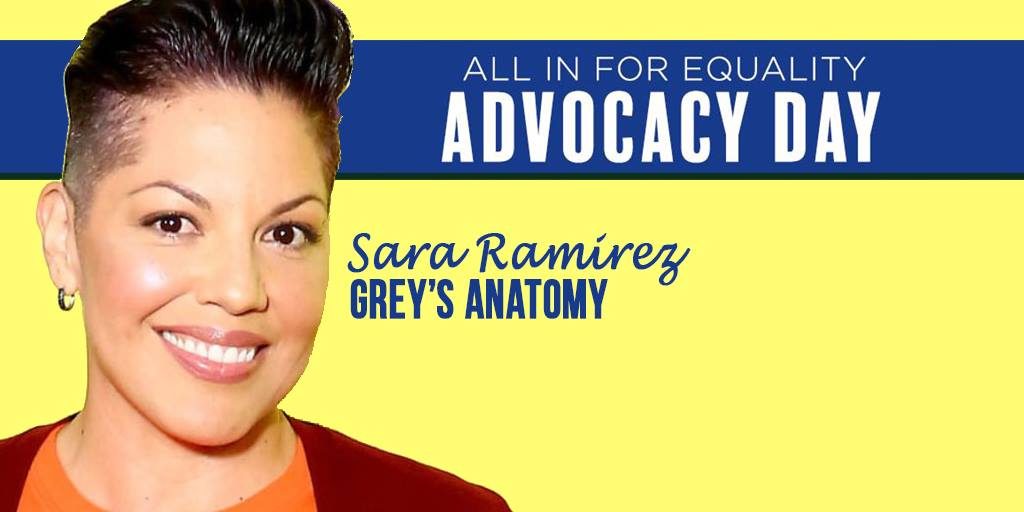 This legislative session, Texas lawmakers have once again filed a raft of bills that directly impact LGBTQ Texans. Some bills target the LGBTQ community for discrimination, while others build on hard-fought gains — like the freedom to marry — and move the state’s policies forward toward full equality for lesbian, gay, bisexual and transgender Texans.

On Monday, a diverse coalition of LGBTQ equality, civil rights and religious freedom groups will gather at the Capitol to advocate for policies that would improve the lives of LGBTQ Texans and to speak out against legislative proposals that would amount to state-sanctioned discrimination.

WHAT: “All In for Equality Day” press conference to speak about legislative proposals that directly affect the LGBTQ community.

WHERE: South steps of the Texas Capitol building

The Texas Freedom Network is a nonpartisan, grassroots organization of religious and community leaders who support religious freedom and individual liberties.

The Human Rights Campaign is America’s largest civil rights organization working to achieve equality for lesbian, gay, bisexual, transgender and queer people. HRC envisions a world where LGBTQ people are embraced as full members of society at home, at work and in every community.

The American Civil Liberties Union of Texas is a guardian of liberty, working daily in courts, the Legislature and Texas communities to defend and preserve the individual rights and liberties guaranteed to all in the Bill of Rights of our Constitution.

The Transgender Education Network of Texas (TENT) is an organization dedicated to furthering the gender diverse equity in the State of Texas. We work to accomplish this through education and networking in both public and private forums. Through our efforts we strive to halt discrimination through social, legal, legislative and corporate education.