March is women’s history month, a time for paying tribute to the accomplishments of women who broke barriers.  At Equality Texas, we’re proud to celebrate the lives and contributions of so many queer women who have led and are leading the way on our long road to equality.  Here are just a few of the women who inspire us: 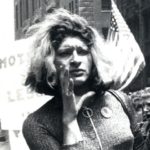 Sylvia Rivera—One of the fierce transgender women who fought back on that fateful night in 1969 when the NYPD raided the Stonewall Inn, she was a founder of the Gay Liberation Front, advocated to ensure that transgender women weren’t marginalized in the fight for LGBTQ equality, and dedicated her life to helping homeless trans youth. 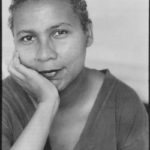 bell hooks (pen name of Gloria Jean Watkins)—Feminist scholar and activist whose work analyzing race, class, and gender challenges us to see the complex ways that misogyny, homophobia and racism intersect in the lives of queer women of color. 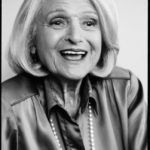 Edie Windsor—Plaintiff in the landmark Supreme Court case that overturned the federal Defense of Marriage Act and paved the way for extending marriage equality to LGBTQ couples in the U.S. 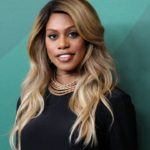 Laverne Cox—Her groundbreaking portrayal of Sophia, a transgender women serving time for credit card fraud to pay for transition care, in Orange Is the New Black ushered in an era of increased visibility for transgender people. 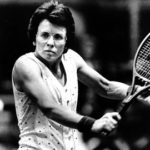 Billie Jean King—One of the greatest tennis players of all time, she campaigned for equal compensation for women tennis players and established the first professional women’s tennis tour. 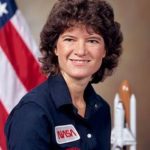 Sally Ride—A physicist and astronaut, she was the first American woman in space. 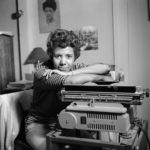 Lorraine Hansberry—The first black woman to have a work performed on Broadway, her play A Raisin in the Sun exposed racial segregation in Chicago and earned her the New York Drama Critic’s Circle Award at the age of 29. 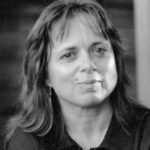 Cherríe Moraga—A Chicana playwright, poet, activist, and educator, she co-founded the Kitchen Table: Women of Color Press, edited the anthology This Bridge Called My Back: Writings by Radical Women of Color and worked to create opportunities for women writers of color. 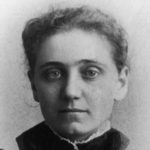 Jane Addams—A philosopher, suffragist and co-founder of the American Civil Liberties Union and Hull House, she is recognized as the founder of the social work profession and won a Nobel Peace Prize in 1931. 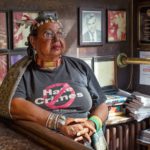 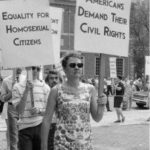 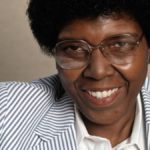 Barbara Jordan—The first African American woman elected to the Texas Senate, she was a lawyer and civil rights leader who went on to represent Texas in Congress, where she rose to national prominence for her famously eloquent speech on the articles of impeachment against President Richard Nixon.