Our History, Our Youth: Beyond Parades and Festivals 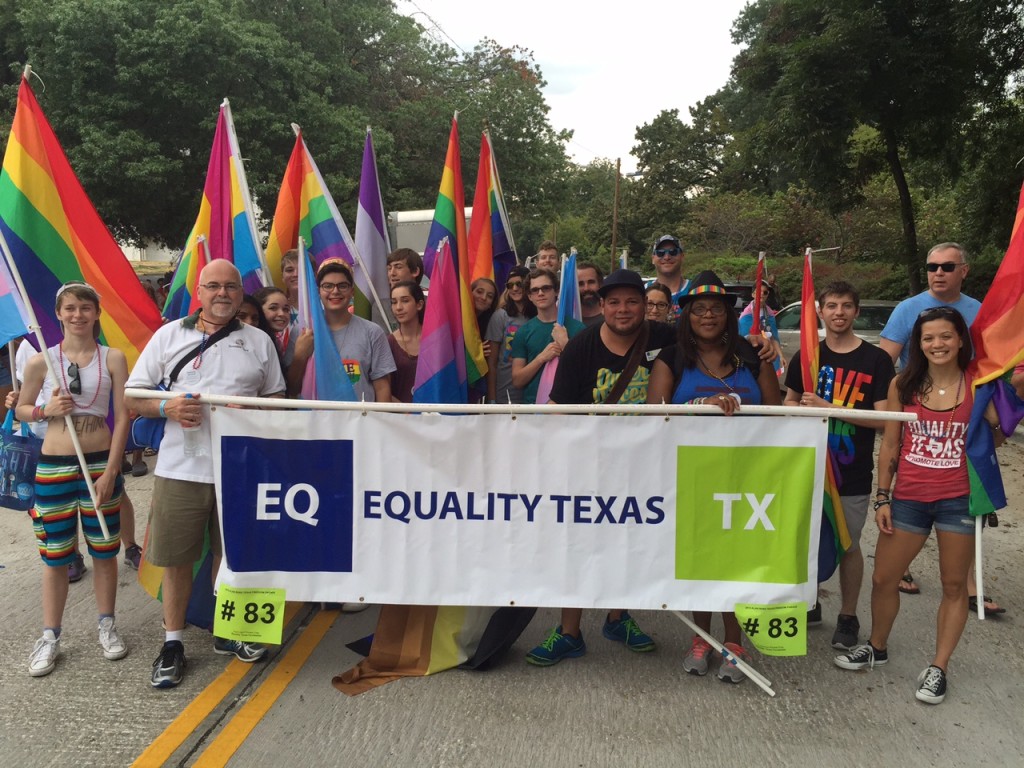 With annual Pride celebrations winding down across Texas , we have the opportunity not only to bask in the progress the movement has made over the decades but also an opportunity to share our history with our youth. How many of our young lesbian, gay, bisexual, transgender and queer generations know the real  significance beyond the parades and festivals?

As a community, it is our responsibility to tell our stories and the stories of the pioneers that catapulted us to where we are today. Even before the Stonewall Riots happened in 1969, there were public demonstrations orchestrated by the Mattachine Society of Washington. Their very first event  took place in front of the White House in 1965, in response to the Cuban government putting gays and lesbians into concentration camps. Each year after that , on July fourth through 1969 the Society held annual demonstrations in front of Independence Hall in Philadelphia, Pennsylvania. Picketing in front of the Liberty Bell, they used this as an opportunity to remind Americans that they were equal citizens, demanding equal treatment and equal opportunity.

This was the first time in history that there was an organized attempt to stand up for the community. Regulations for picketing included a dress code and code of conduct. The picketers assimilated to everyday Americans to show that they were just like everyone else. They were required to dress conservative and conventional. Men had to wear suits, white shirts, and ties. Women had to wear dresses and skirts. Messages on all signs,approved in advance, had to be neat and clearly written. 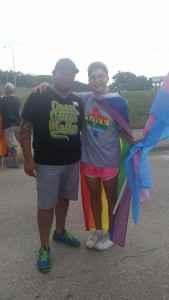 These passive demonstrations are said to have led directly to the Stonewall Riots. They created a mindset for gay people to demonstrate publicly and be out in the open. The landscape changed from the businessmen in suits, the retired folks and middle-class people to the young people and the youth of the 60’s. A definite, noticeable change on July 4, 1969, a cultural shift was in the air as word spread of the Stonewall Riots that happened days earlier in New York. Young picketers more liberally dressed ascended on to Independence Hall. Conservative and conventional attire was a thing of the past.  It was out with the old, in with the new. From then on, it was decided that a march in New York City would take place on June 28th, to commemorate the Stonewall Riots. This would later lead to the annual New York City Gay Pride parade.

Many young adults and teenagers are participating in celebrations at a younger age each year and many for the very first time. It is stories like these that we must instill in our youth so that they know the historical struggles of the LGBT movement. As a community, we must have these meaningful conversations. Doing so will create a sense of community for all of our youth and further promote civic engagement not only in our local communities but also in the American political process.

Robert Salcido is a regional field organizer for Equality Texas who lives in San Antonio, Texas.